< Back to Living Roofs

Extensive living roofs are primarily installed to provide a visual or biodiversity interest, and are less suited for use as an amenity or recreational space.

Typically they have thin growing medium/substrate layers to keep system depth and saturated load to a minimum and are generally designed to be low maintenance, utilising hardier, more drought tolerant plant species.

They are often created to benefit the wider environment through their positive visual impact and to enhance building performance by reducing rainfall run-off and improving thermal efficiency. Extensive green roofs are normally intended to be viewed from another location as visual or ecological features, and are usually not trafficked.

Substrates for extensive green roofs are shallow and usually of a low nutrient base formulation, thus are able to support sedums, grasses and some wild flower varieties whilst suppressing the growth of invasive weed species. These plant types are able to survive and thrive in such conditions and when correctly designed require little irrigation beyond the establishment phase and during periods of drought. Planting styles are usually naturalistic with the object of establishing a self sustaining plant ecology on the roof.

The Green Roof Organisation (GRO) is a technical body of expert knowledge formed in the UK to ensure the green roof market delivers quality green roofs for the built environment.

The GRO Green Roof Code has been developed and provides guidance in relation to the design, specification, installation and maintenance of green roof systems. Axter are members of GRO and work in accordance with the GRO Code of Best Practice.

An Extensive living roof finish can be laid on top of a variety of waterproofing systems and provides a great variety of flora and fauna for visual and biodiverse interest. 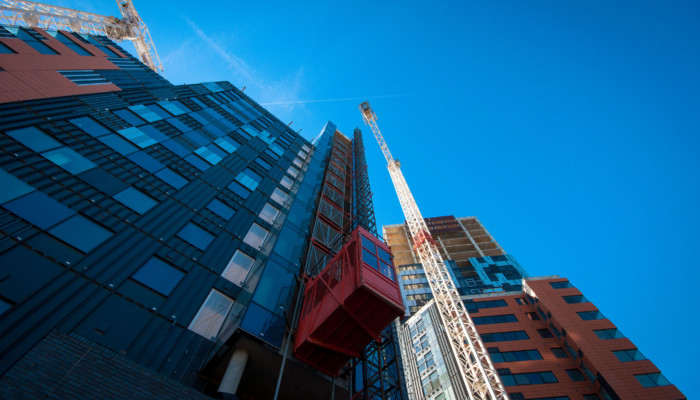 The first of its kind, Force Dalle is an innovative hybrid waterproofing system that combines the benefits of hot melt systems and advanced ... 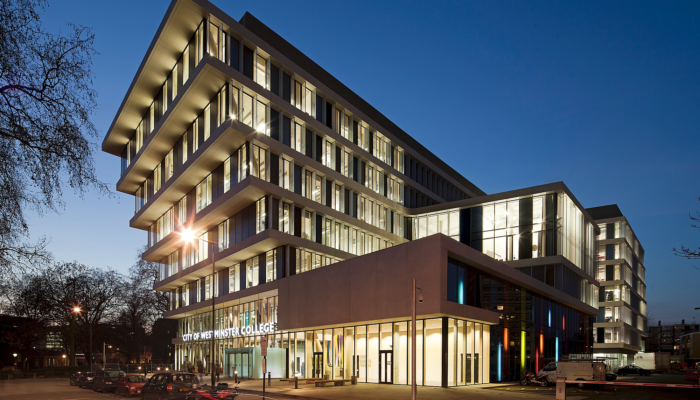 The original and industry renowned second generation hot melt system. Unique structural waterproofing designed and manufactured for use on a... 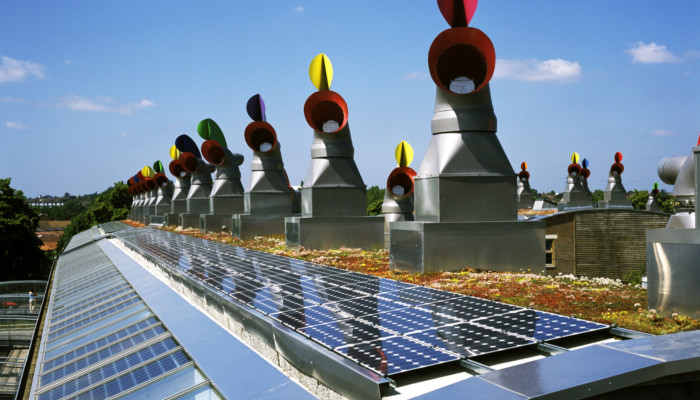 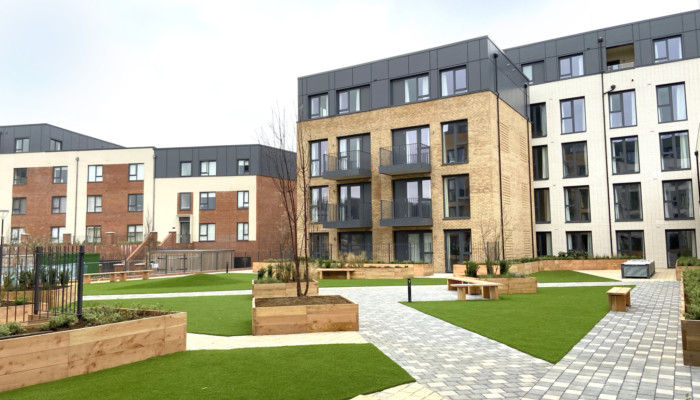 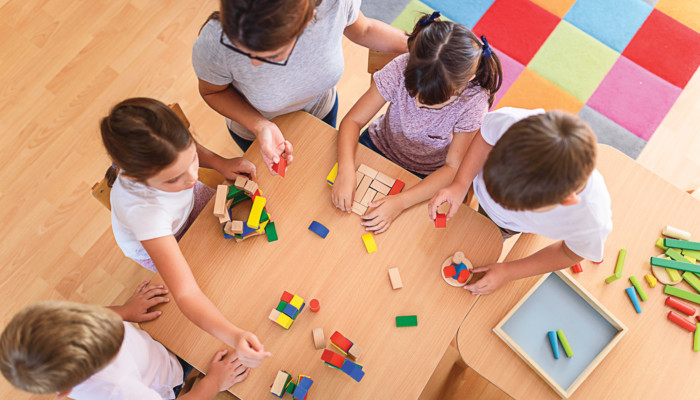